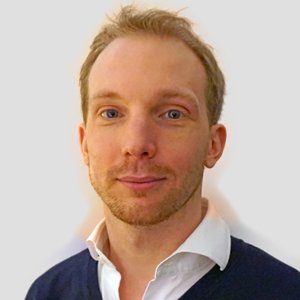 Architecture, design and operation of ON2IT’s datacenters and public cloud environments, responsible for my team, the day-to-day operation and innovative development of new architecture and environments.

Responsible for the architecture, implementation and management of the entire network and server infrastructure of the Udens College without outside support.

The G1000 is a working method to achieve deliberative and participatory structures \ in representative population by lottery. I am part of the G1000 core team from the very beginning. All essentials are discussed here. Together with Jos Wijdeven I was the initiator of the Technology Team. During the G1000 on October 4, 2014 I was the program manager.

Part of the Social Media Team, responsible for building and maintaining of energieuden.nl. Member of the Financial Control Committee.

Cut structural costs of the HOA, improved communication between residents and management & between management and hired maintenance contracters. First Home Owners Association in Uden to realize solar panels on an appartement building, by reaching consensus among the owners.

Played 24 caps with the Dutch Paralympic soccer team, including the 2003 World Cup in Argentina and the 2004 Paralympic Games in Athens.